CD includes the "Kush to My Earz" album

6 TRACK EP IN AN ECO-JACKET CD

$50.00
Grey with blue lettering. T-shirt comes with a handwritten note or letter for you or a loved one. Guaranteed free VIP access to Big SilenCA shows and performances
Shop

$50.00
Black with silver writing. Comes with a handwritten note for you or a loved one & guaranteed access to all shows this Summer.
Shop

$50.00
Tan shirt with orange lettering. Comes with a handwritten note for you or loved one plus access to all shows this year.
Shop

$50.00
White shirt with blue letters. Comes with a handwritten note for you or loved one plus access to all shows all year.
Shop

$50.00
Burgundy shirt with white lettering. Comes with a handwritten note for you or loved one plus access to all shows this year.
Shop 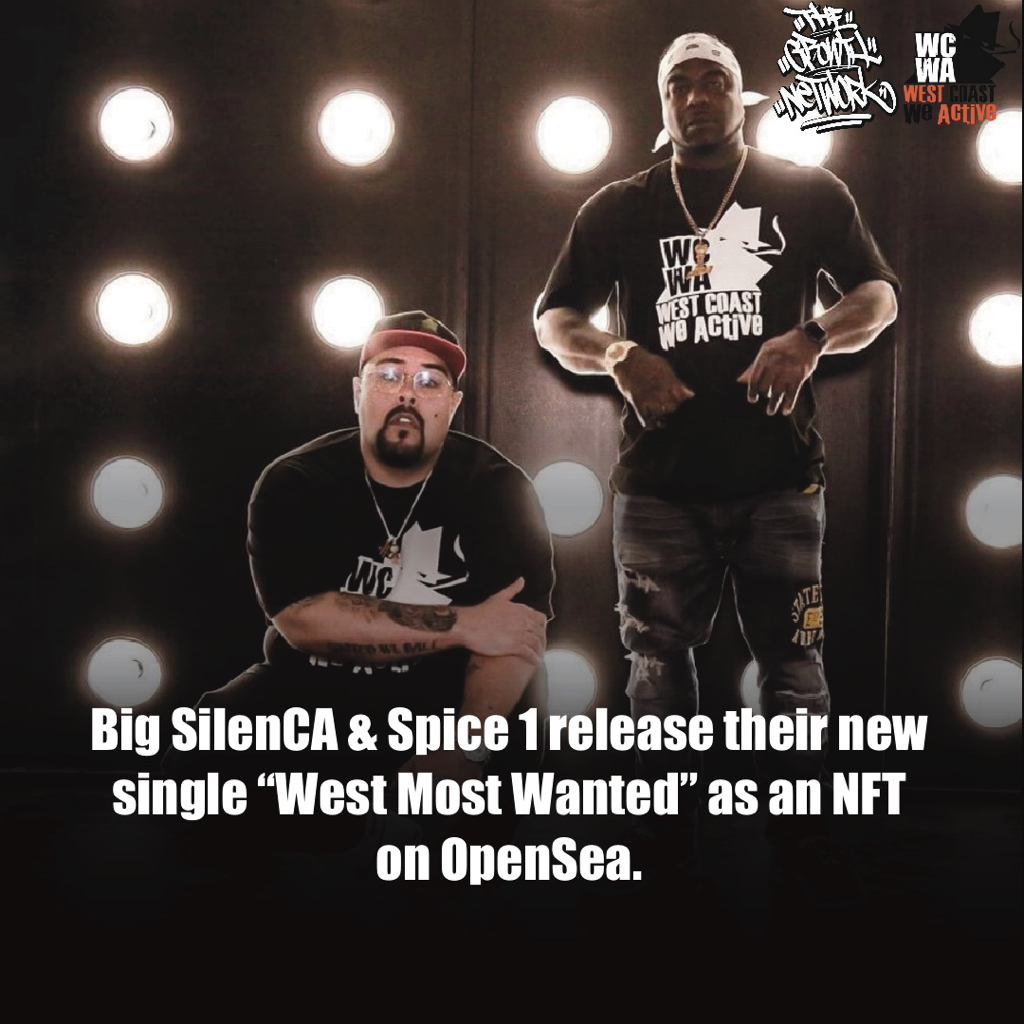 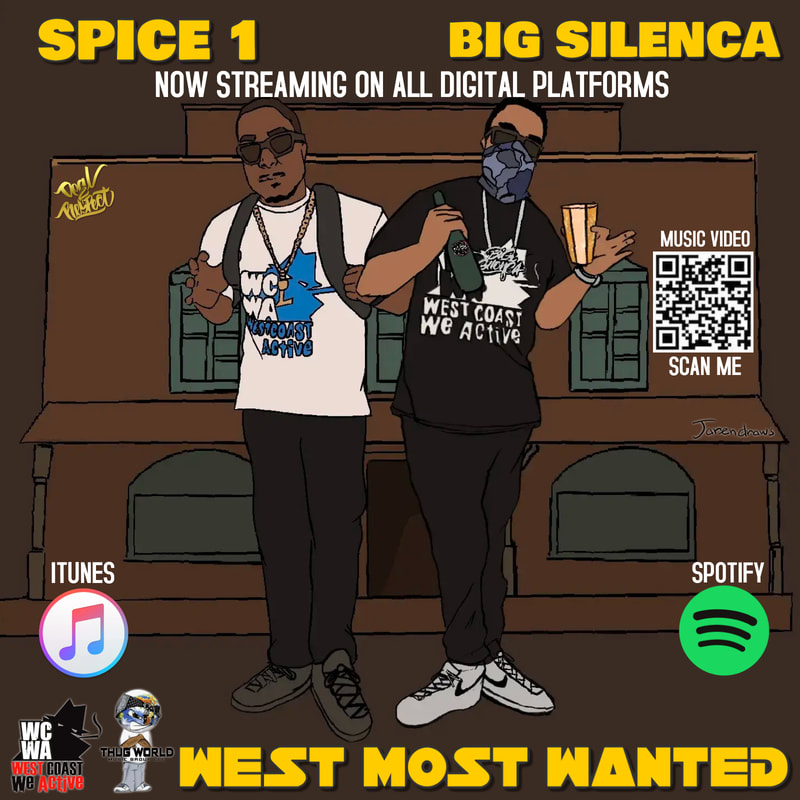 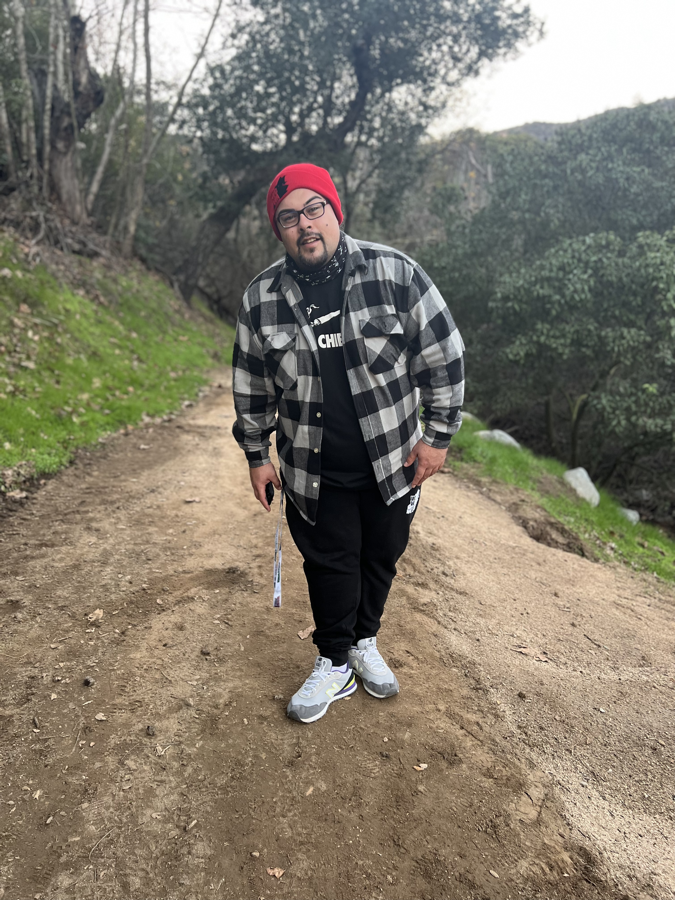 Biography: Big SilenCA is a LA based West Coast music recording & performing rap artist. He began writing poetry in his childhood neighborhood of Rincon Indian Reservation at the Native American Charter School across the street from the Rincon Market. He began songwriting & recording his raps at the age of 16. His love for rap & hip hop music was heavily influenced by his upbringing on the “Rez”. Big SilenCA grew up in a family that always played music & were talented singers & musicians. His songwriting, musical talent & lyricism is admired by his peers earning him the 2012 SouthBay Best New Hip Hop Artist award presented to him by Jayo Felony’s Loco Entertainment group. He won the 2021 Entrepreneur of the Year award by Binge TV & the Hood & Associates record label. Big SilenCA’s track “What Do I Desire” has recently gone viral with over 13,000 reels created with it on Instagram with over 6 million plays total. His song “So Cal Girl” off the Kush To My Ears album has received over 1,000,000 streams. Big SilenCA has reached over 2,000,000 streams in the past 2 years alone.


Big SilenCA’s albums are available on all major music platforms including iTunes, YouTube Music, Google Play, Spotify etc. He independently sold 20,000 copies of his debut album "Independent Gold" selling CDs on the streets of Los Angeles, San Diego & Rincon Indian Reservation. After the success of that album he has put out 7 more independent albums. He has been able to make a living off his music for the past ten years without a co-sign. He has almost 6,000 monthly Spotify listeners & growing. His music is distributed globally by Hood & Associates who is partnered with Universal Music Group & InGrooves Music. Big SilenCA’s YouTube has become a verified music artist channel you can find his latest music videos & songs on there.

Big SilenCA created his "West Coast We Active" clothing line in 2012. He sported his clothing line in his music videos ("I'm High" (featuring Slip Capone & Cyzer Loks), "I Don't Hear What You're Talkin' About") & while rockin stages since then. He has continuously sold out of all the merchandise he has put out for his West Coast “activists”. You can purchase his newest & latest West Coast We Active clothing & merchandise on his successful independent website www.WestCoastWeActive.com.

On July 4, 2020 Big SilenCA released his 7th album titled “Disco Funk”. It is his first all non-rap album. It features singles, “2000 and forever” “Don’t lose focus” “Lifestyle” “Gangsta Love”. In January 2021 Big SilenCA began producing & directing the Bishop Don Magic Juan “Bishop & Friends Show” on the Bishop’s YouTube & Instagram live. The show ran weekly every Saturday at 4:00pm for 9 months. The show had comedic legends such as Andy Dick, R&B divas such as Michel’le, Hip Hop legends such as Afroman & many of the hottest upcoming hip hop artists. Big SilenCA is currently running his own live stream podcast on all social media & podcast platforms. The show is titled “West Coast We Active Podcast”. 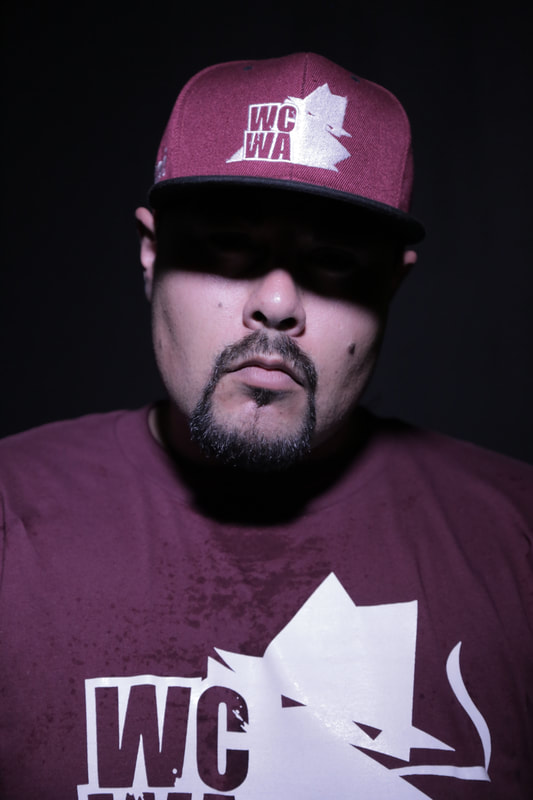 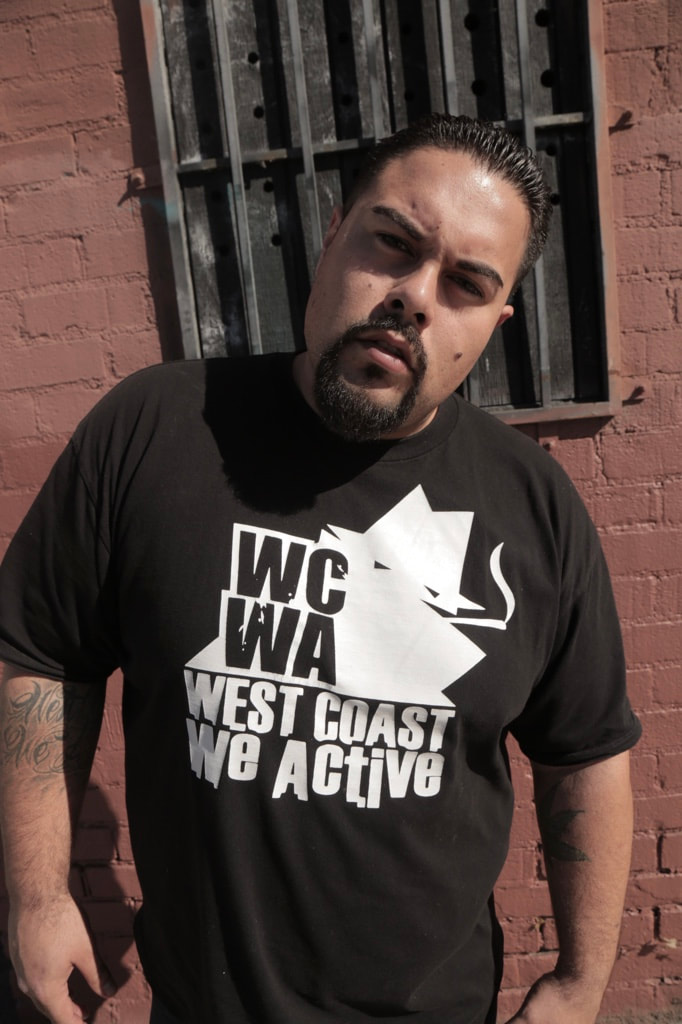 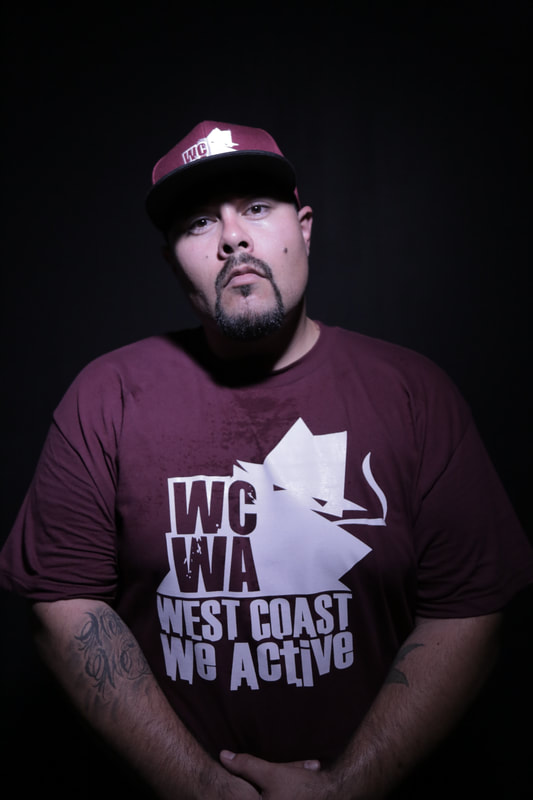 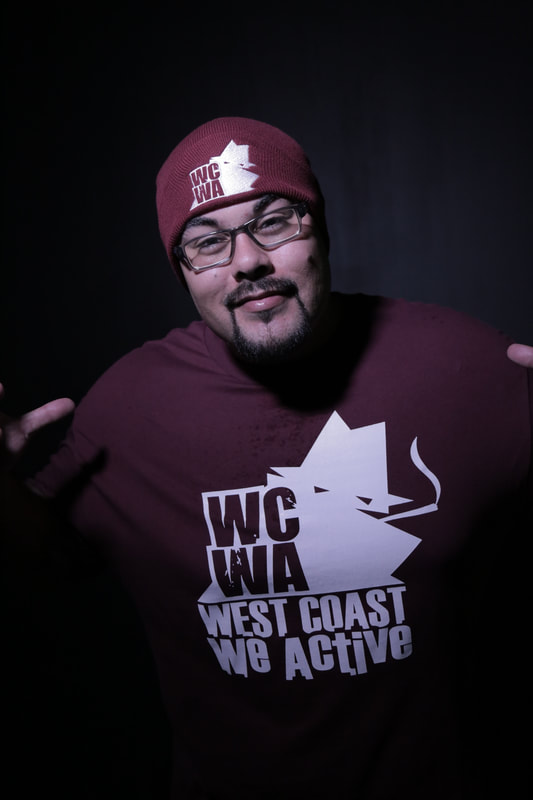 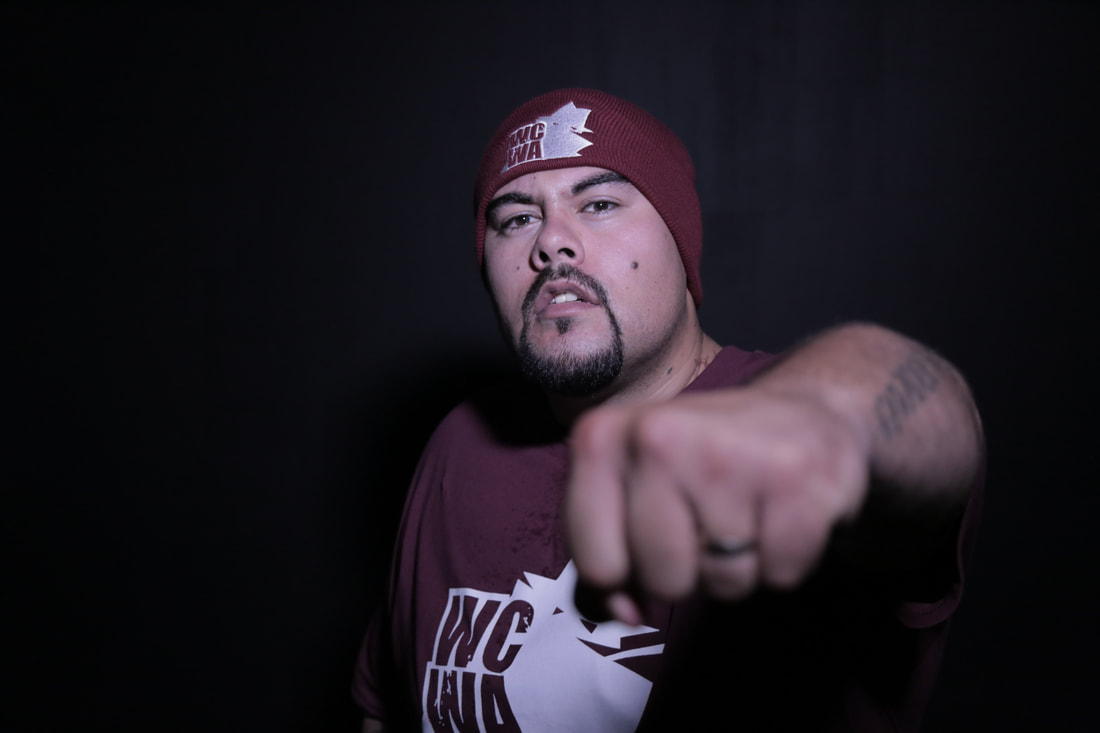 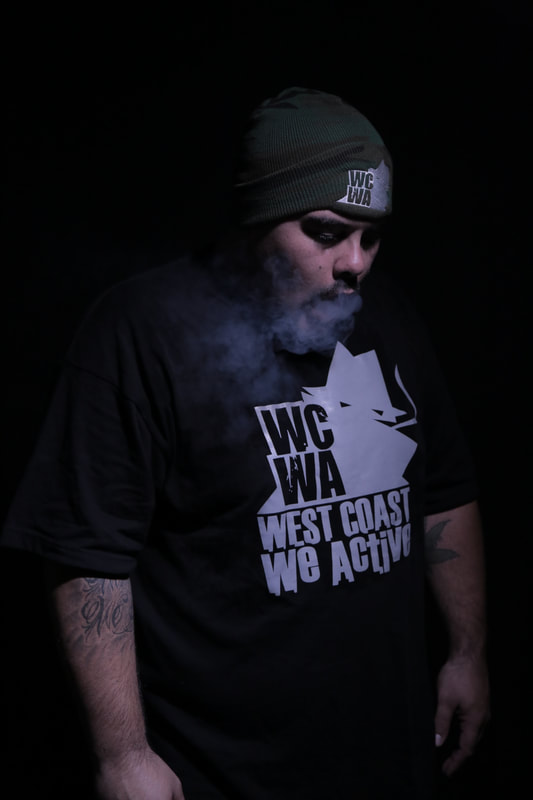 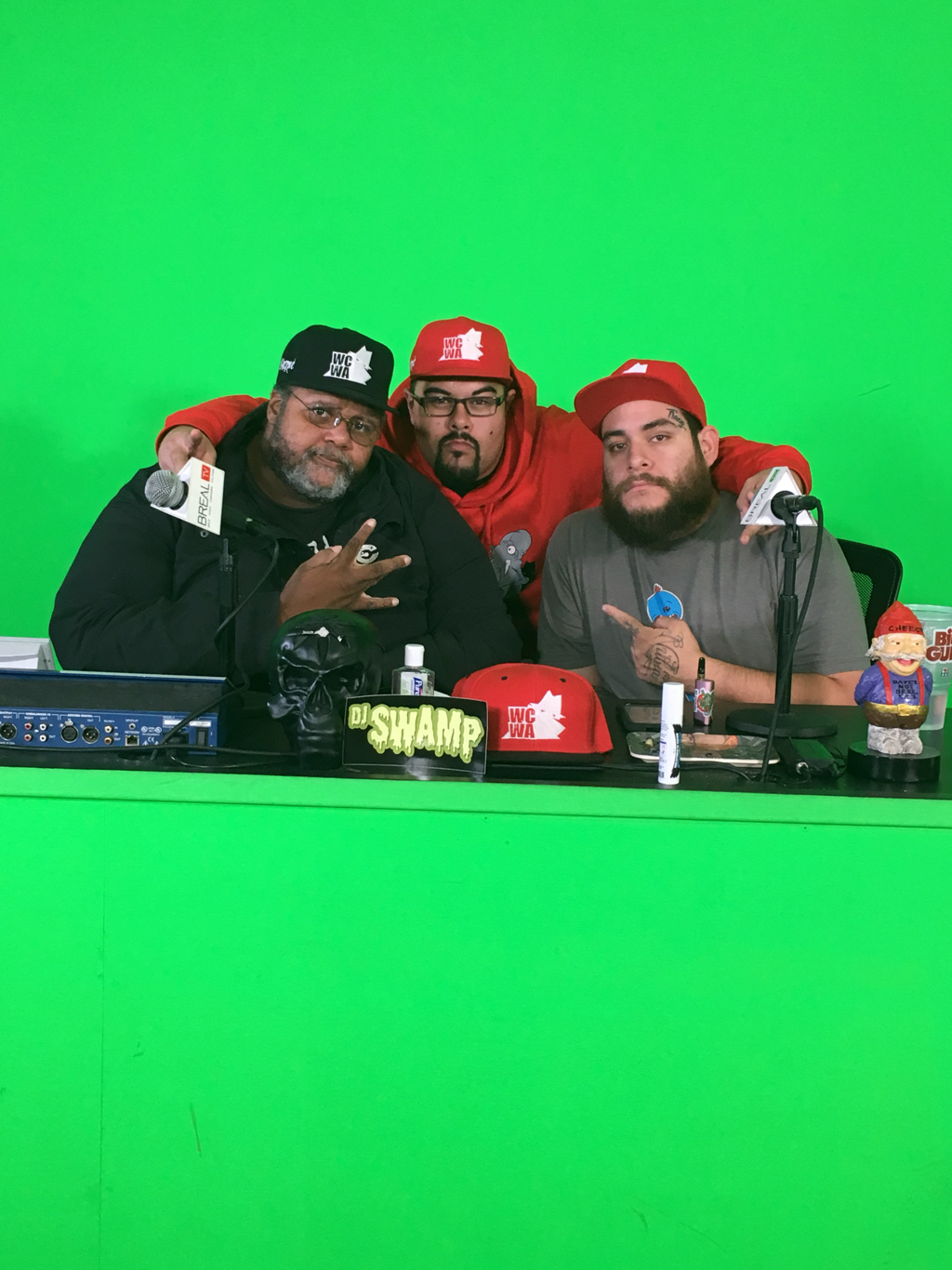