Artist/Producer
Subscribe Now
Gzus born and raised in Los Angeles, California where the streets played a major role in who he has become. Gzus has been influenced by 80’s 90’s & 2000’s hip hop the most respected era in hip hop history. He is a lyricist, producer and songwriter who engineers and masters his own works. Gzus is driven and dedicated to be an all round original artist. Gzus is driven and ambitious with big dreams to give respect through good music to those who’ve paved the way for the entertainment industry and for the Fans.

Gzus started free-styling as a 1999’s San Gabriel Matador freshman in high school. He was then introduced to music production through fruity loops where him and his brother Deal 2 Respect began to learn how to produce. He started producing and fell in love with it which eventually became something more than just a hobby. During his second semester as a freshman in high school he decides to take piano class. Gzus has collaborated with local artists from all over Southern California. Around 2004, Gzus came up with an idea to create a hard core hip hop group where his brother Deal2 Respect and Big SilenCA all decided to name the Group Cryptic Apostle. The purpose if the group is to create hardcore hip hop music that will rock shows in ways that haven’t been done for a long time or ever. Gzus ends up joining the Marine Corps serves 4 years and decides to go to college. Where one of his dreams came true. He enrolls into The Recording Arts program at The Los Angeles Film school where he ends up graduating second in his class. Gzus then enrolls into the Business Entertainment program where he again graduates second in his class. He also graduates second in his class at the music production program. Gzus has Three Degrees in the entertainment business.
Recording Arts AS, Business Entertainment BS, and Music Production AS.

Gzus looks forward to collaborating and stepping into the industry as an all round professional. You will find him performing at local venues and eventually touring. Gzus has been putting together a massive catalog which will soon be available to the consumer. Let’s make MUSIC. 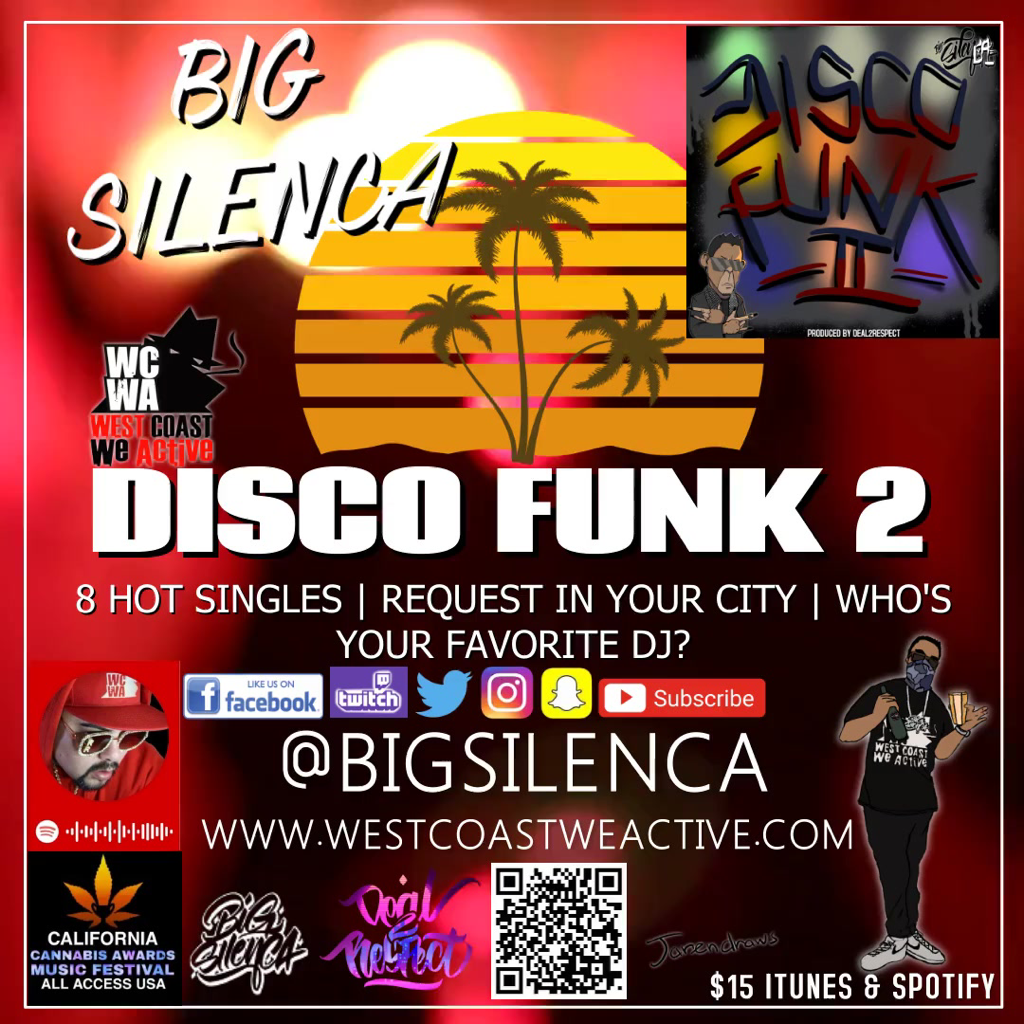 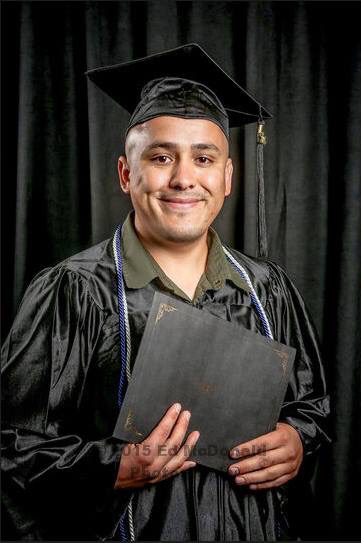 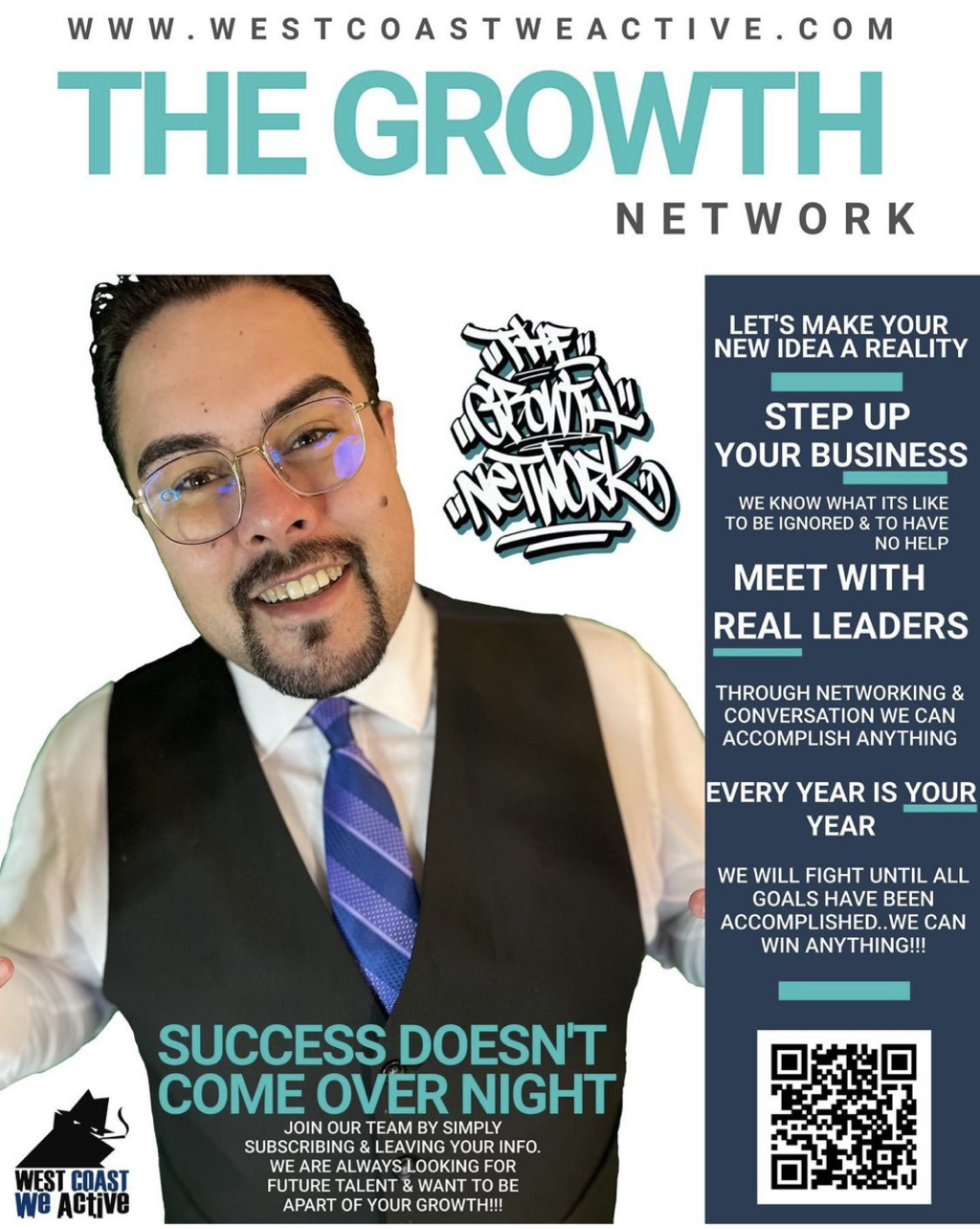 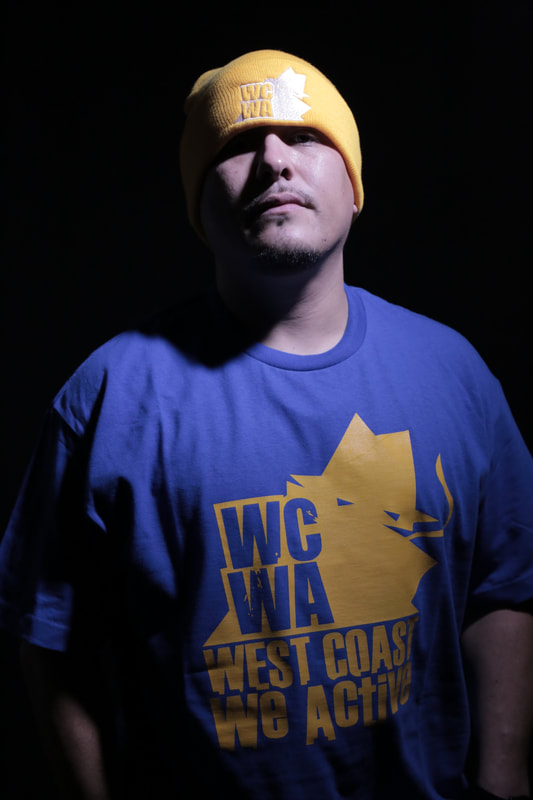 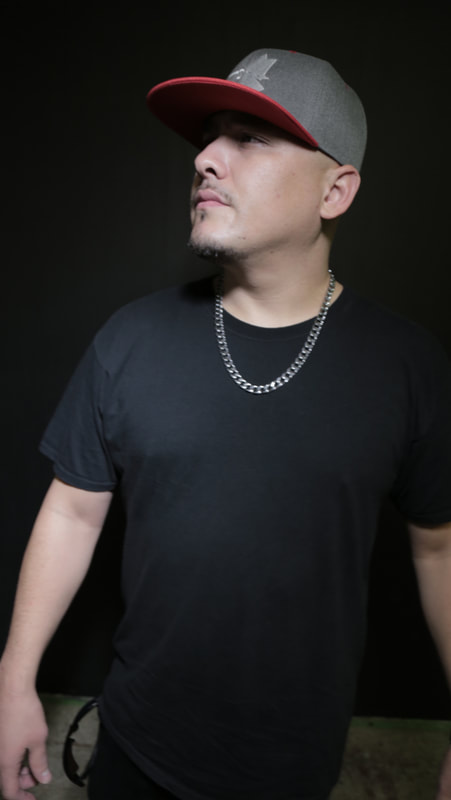 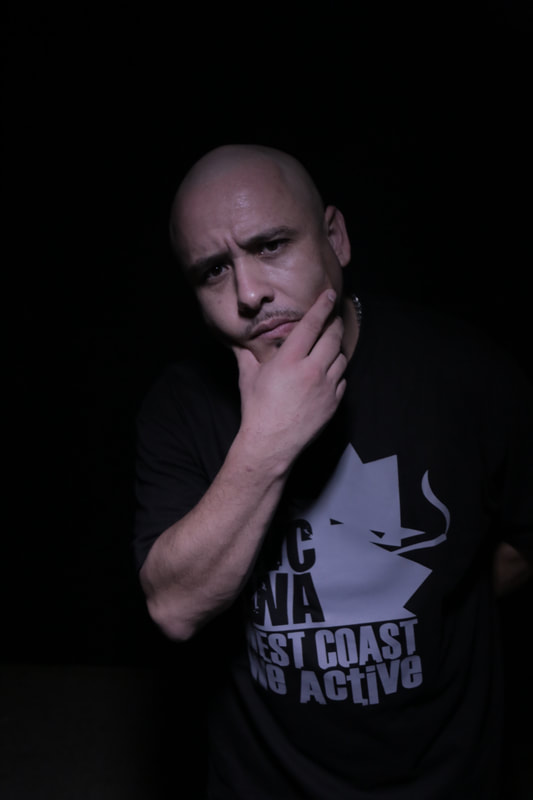 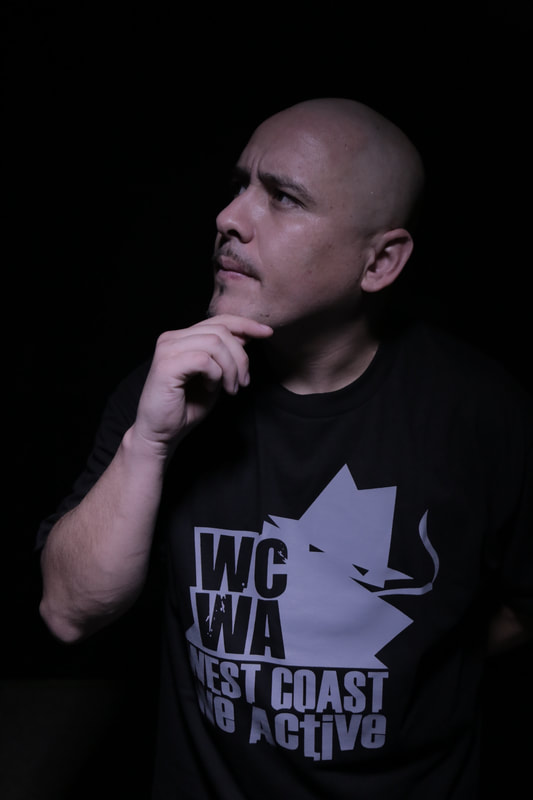